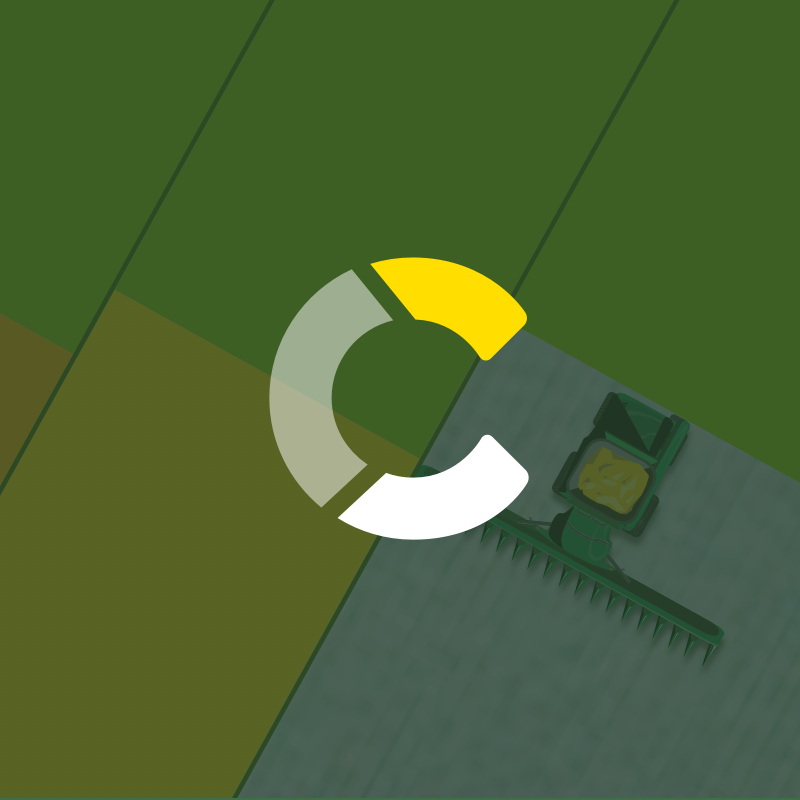 The previous design wasn't tested inside the cab of a machine operating at speed, and when it was, I found that the key interface elements were not placed in the most easily accessible area. This resulted in a lot of unintentional taps and distracted the operator. For the new design, the most important elements were place along the right side, then the top and bottom, avoiding the left side whenever possible. Since the app would be used during all phases of farming, the interface elements were redesigned to allow for more flexibility and customization. The new design was tested in the field and showed a 40% lower error rate while trying to tap specific targets. This ultimately produced a safer, more efficient operating experience. 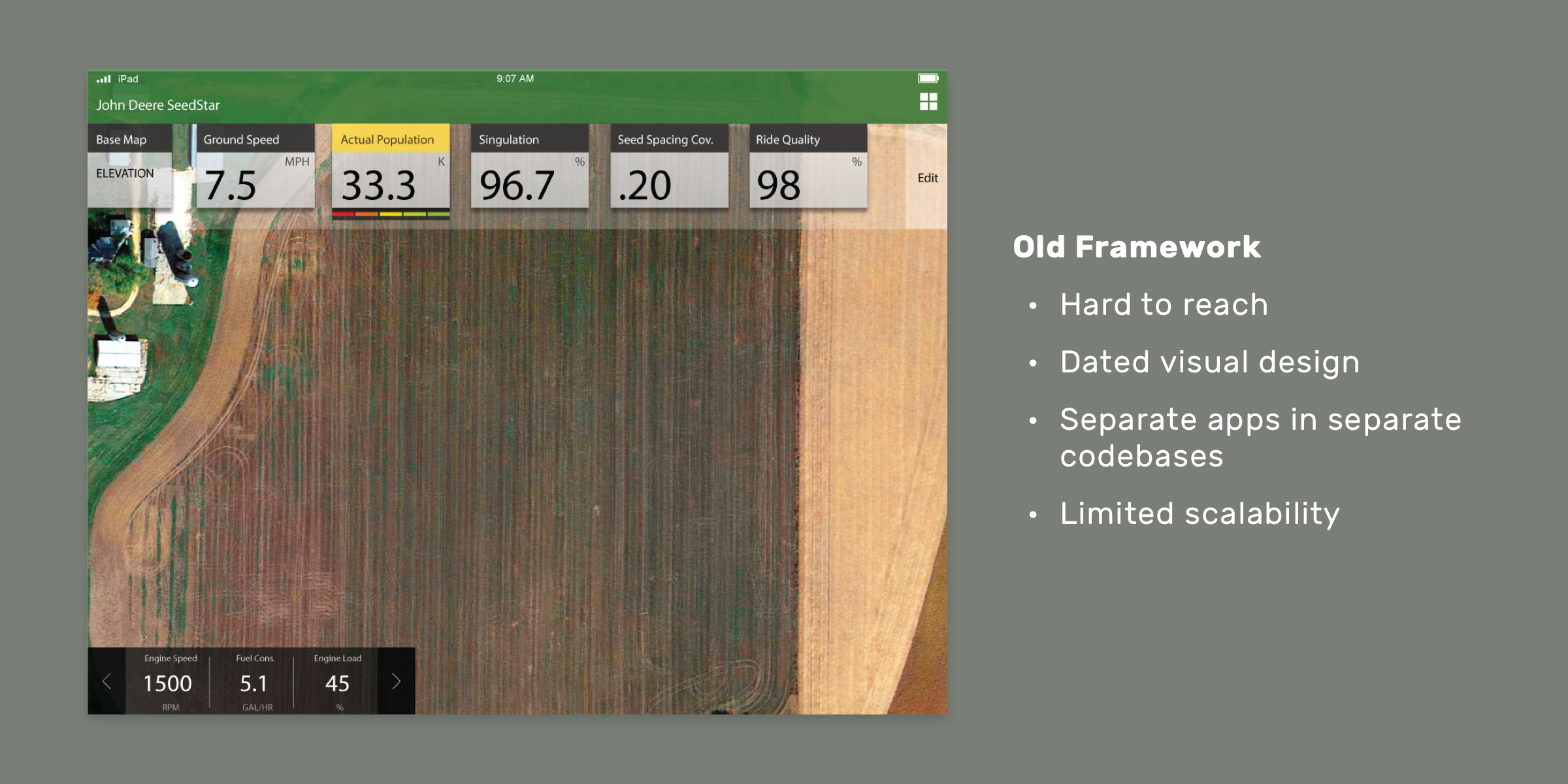 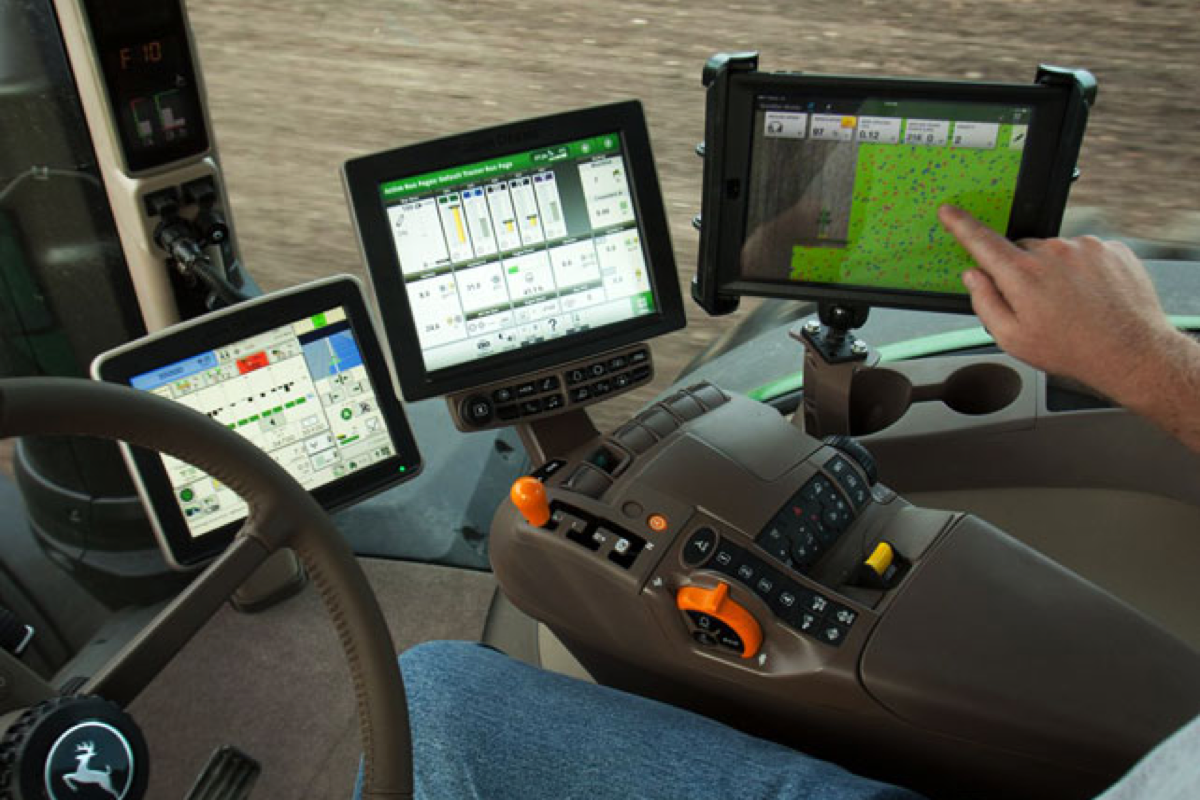 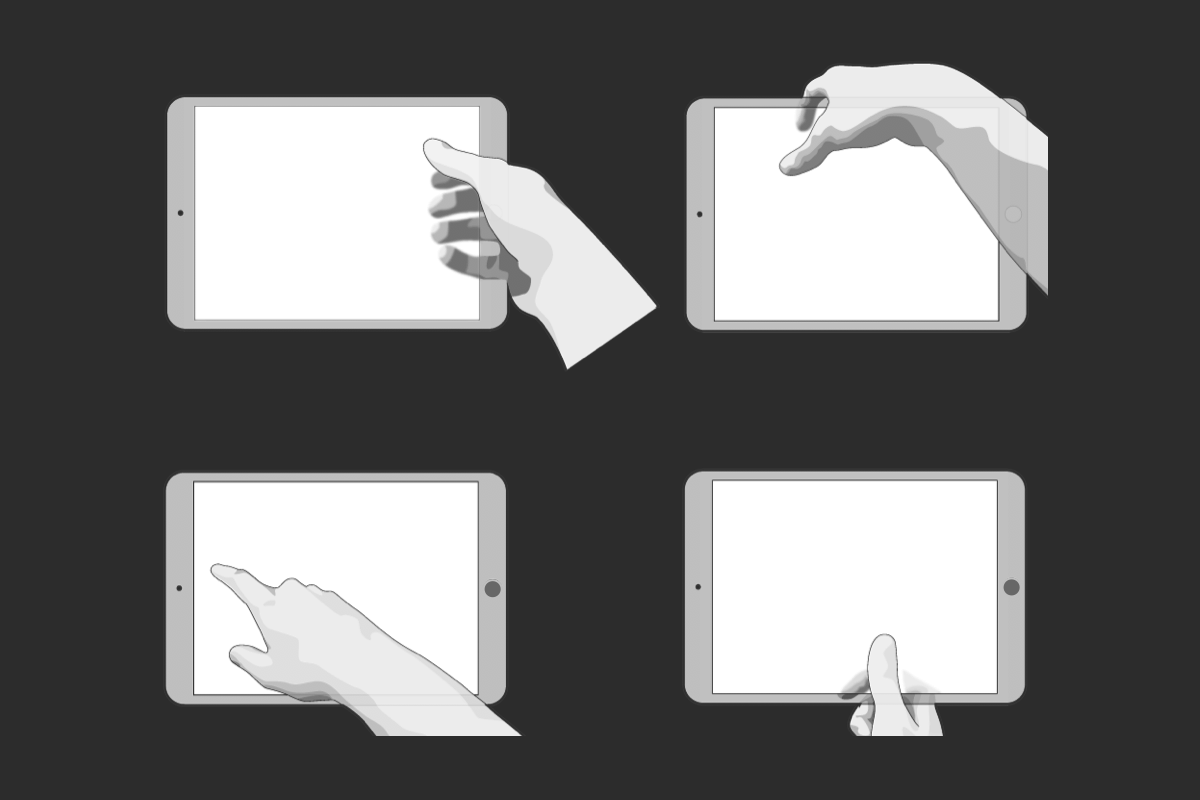 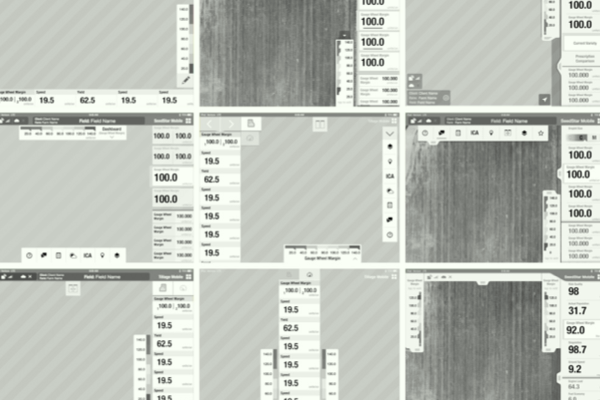 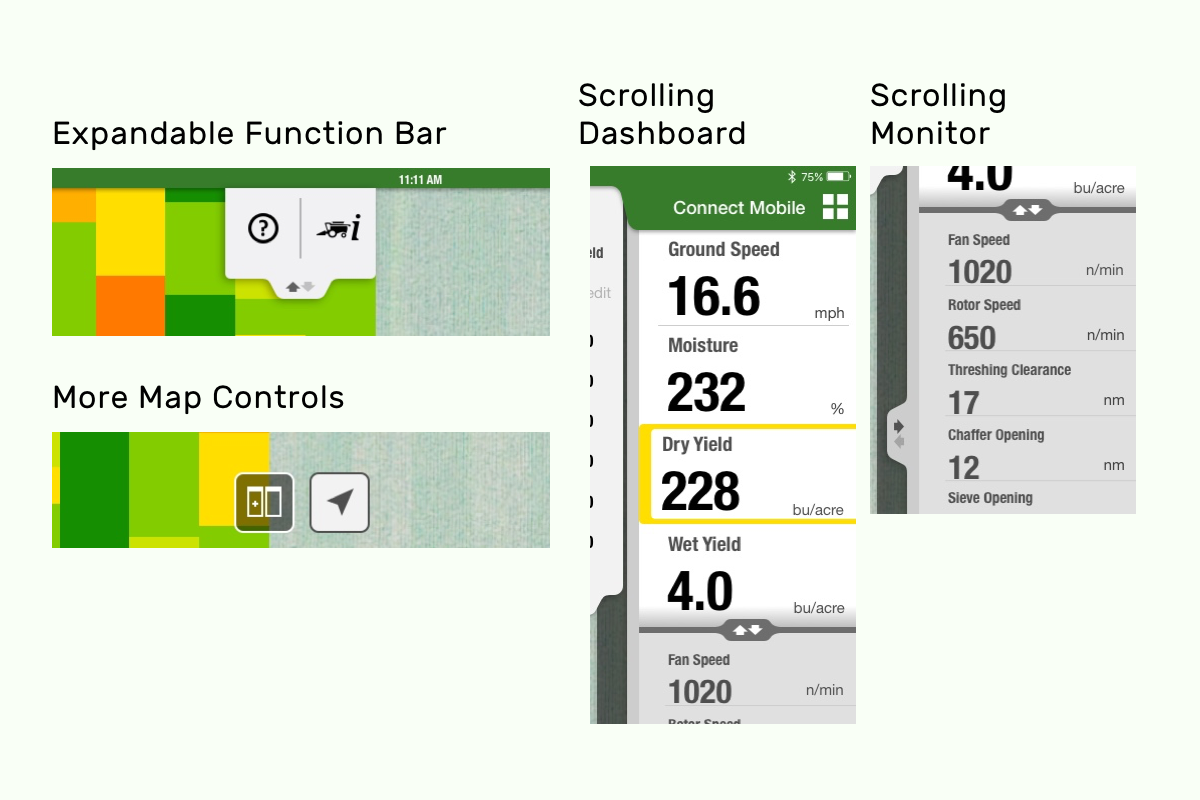 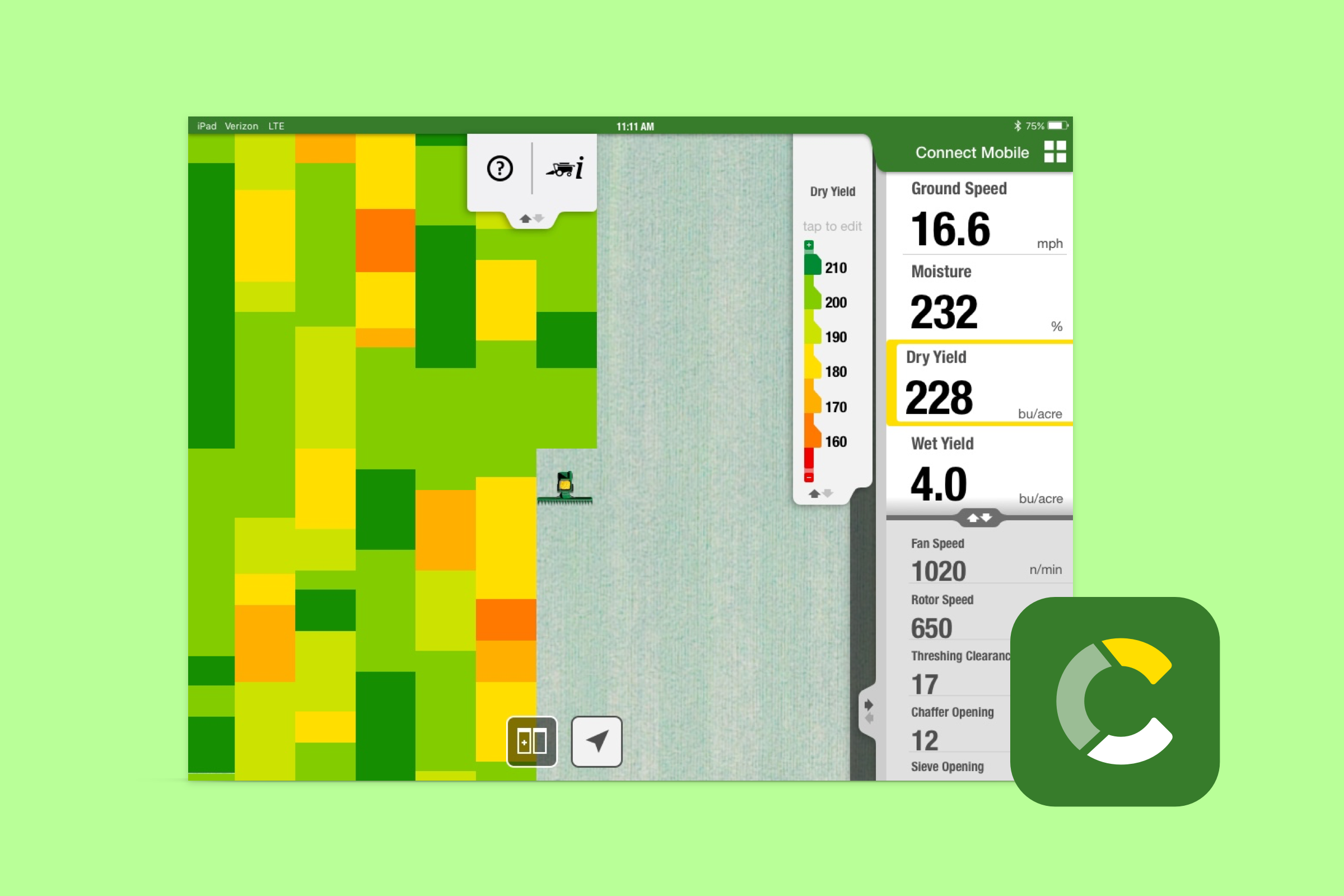